I am writing this open letter regarding the show on 26.05.2017 at 10PM in which I too was a participant. During the course of that show you arrogantly told me “I have handled bigger leaders than you”. Perhaps that was the only truth you said in that entire show. This one sentence alone is enough to show your ego, arrogance and pettiness. I have never claimed that I am a big leader. Just as you have handled much bigger leaders than me, I have had the privilege of talking to anchors who are honest, gentle, decent, civilized and knowledgeable than you. You have every right to imagine that you have a larger than life image. But my impression about you is that you are not only biased and prejudiced but also that you lack substance, integrity, credibility and even confidence as a journalist. I am sure that you are well aware of your weaknesses and I have always felt that the screams and outbursts you often make are your frustrated attempts to cover up the confidence deficit.

You are the most unethical journalist I have ever seen. On 26.05.2017 I got a call from your channel requesting my time for a debate (!) “On Three Years of Modi Government” between 10 to 10.15PM. When I reached Asianet (with whom you have a tie up) studio as directed by your person by around 9.50 I saw Mr. Ravi Shankar Prasad on screen and came to know that the discussion on Modi Government was about to conclude. Then I immediately asked the Asianet employees in Palakkad Studio to reconfirm the topic for which I had been invited. Aravind, an Asianet employee contacted your channel in my presence and reconfirmed the topic as ‘3 Years of Modi Government’. Then suddenly I came to know on air that you have changed the topic to the alleged “Kodiyeri’s Speech Against Army”. I could have boycotted the show at that moment but I chose to remain because in my absence you may repeatedly scream the lie that I ran away from the show. I wanted to avoid such a situation and tried to present my views on the fabricated story.

Whatever little time I got in between your uncivilized outbursts I repeatedly countered your biased statements that Com. Kodiyeri insulted Indian Army. I said that not a single TV Channel in Kerala including your own Asianet have taken this up as a topic of debate and this was not at all controversy in Kerala because everybody knew that his comments were only against the atrocities committed in the name of AFSPA and not against the army. Still you continued your accusations against the CPI(M) as part of your prepared screenplay. I drew your attention to the Supreme Court Order on 27.04.2016 to investigate all the 1528 murders in Manipur done by security forces under the AFSPA. You ignored that inconvenient fact, probably because you might not have keenly observed such issues related to AFSPA. (After all the sort of journalism, anchoring in your case, which depends more on the ability to make as much noise as possible does not require careful reading, updation, thorough knowledge of the topic and keen observation. People like you can survive with your voice alone and without your brain.) Then you, like a coward, safely surrounded by a Sangh brigade continued spitting venomous lies against CPI(M) without even giving me an opportunity to intervene. Despite my repeated statements that we have never insulted the Indian Army you deliberately put the subtitle “Against Army” with my picture on the screen. This can only be seen as the dirty act of a loyal servant to appease your immediate boss Rajeev Chandrasekhar and your ultimate masters the Sangh Parivar.

It was evident from your substandard and abusive remarks against the CPI(M) that your sense of history is poorer than that of a primary school child. Your teacher of history in school would have been much ashamed to see the shameless and naive expression of your ignorance on history. If you wish to learn the role of the communists in the Indian freedom struggle, I can suggest some pamphlets used for beginners because you may not be able to digest any serious work of history. When I told you that it is not the communists but VD Savarkar who betrayed the freedom struggle by sending repeated clemency petitions to the British Government it appeared as if you were hearing about it for the first time in your life. I can send the copies of those clemency petitions for your kind perusal so that the next time you can be better prepared to defend your ‘patriotic’ Hindutva masters. You can also think of arranging a tuition to help you in acquiring some basic facts about our history.

Any way, if you work hard to overcome your deficiencies you may be able to improve your understanding of various topics to some extent. But I am not sure, whether at this age you will be able to develop the basic norms of conduct, culture and civilized behavior. Many of these qualities owe much to the manner in which we were brought up in our childhood.

Here I must tell you that to me, the army is not simply a newsroom experience. I was born in a military hospital and my entire childhood was spent in an army environment. Arnab, I am the proud son of a father who served in the Indian army for long years. He fought in the 1971 war as well. As the ward of a veteran, I’ve also partaken in the sacrificial living of an army family, like several others. Now, tell me, apart from your highly hypocritic and extremely dramatic expressions in the name of army, only to raise ratings, what have you genuinely done for our army?

My last piece of suggestion to you, the self proclaimed ambassador of the army, is to find time to watch the recording of your “performances” at least once. Then you will realise how disgusting it is and will definitely search for some other career options. Till you find time to do that we will have no other option but to bear with the high levels of pollution created by your senseless utterances.
I dare to write this to you because neither am I a big leader as you rightly said, nor do I wish to become one.
My best wishes and regards

Related Topics:MB Rajesh MP
Up Next 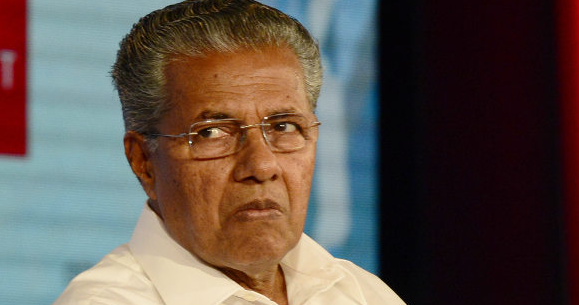 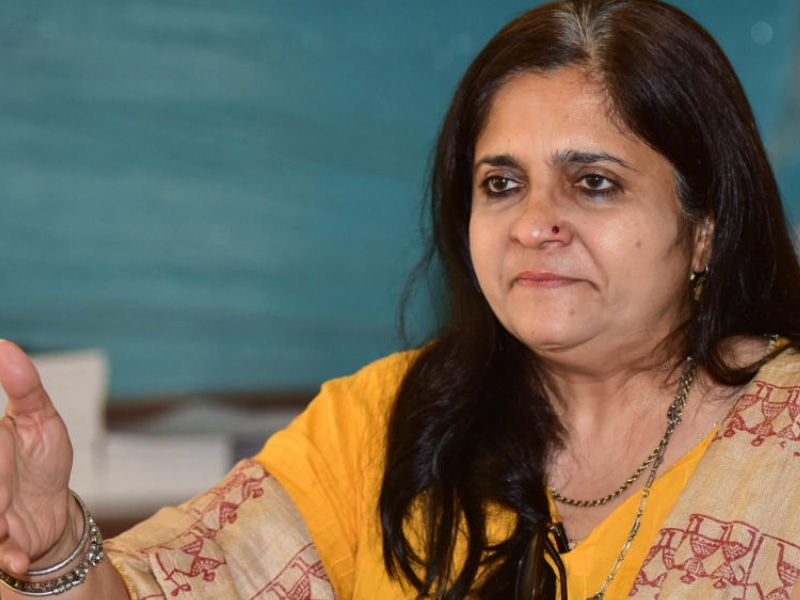 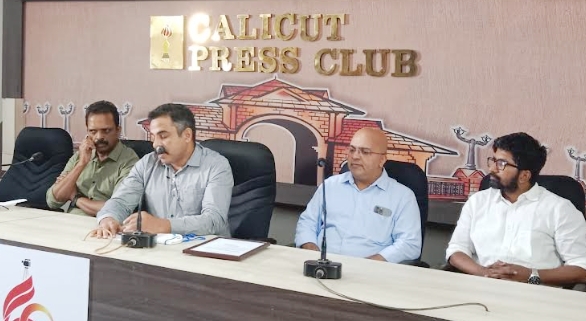